In late October 2009, The GRAMMY Museum unveiled its special exhibit, Michael Jackson: A Musical Legacy. Residing on the Museum’s fourth floor, the exhibit serves as a follow-up to the earlier Michael Jackson: HIStyle exhibit, which opened in February 2009, and the temporary memorial display, erected just after the King of Pop’s passing.

“The overwhelming response to our earlier exhibits speaks to Jackson’s unparalleled place in music history and the public’s deep connection to his music,” said Executive Director Robert Santelli. “We’re excited to share even more of Jackson’s life and legacy with his fans and we hope it serves as a fitting tribute to one of the most significant entertainers in music history.”

Including Jackson’s trademark fedora and gloves, six elaborately embellished jackets, original lyrics, a Jackson 5 stage costume, and more, the exhibit will include additional artifacts never before exhibited in a museum. Across eight video monitors, visitors will also enjoy footage of Jackson’s appearances on the annual GRAMMY® Awards, as well as never-before-seen video of some of Jackson’s famous friends sharing their memories of him.

Perhaps the most exciting element, the exhibit will feature a new interactive experience which will allow visitors to dance on a floor of light-up tiles, mimicking Jackson’s own moves in the “Billie Jean” music video. Michael Jackson: A Musical Legacy will remain on display through summer 2010.

Michael Jackson at The GRAMMY Museum

If you do not know who Bubbles the chimp was, well then maybe you should learn a little more about Michael Jackson. Bubbles was a … END_OF_DOCUMENT_TOKEN_TO_BE_REPLACED 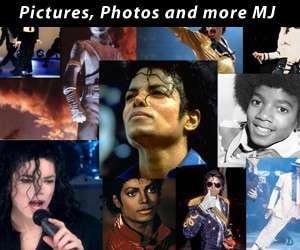 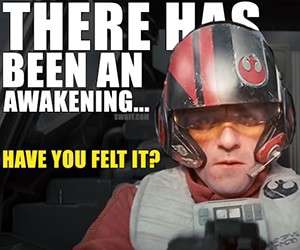 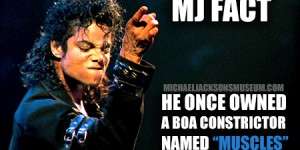