Michael Jackson became the 44th dancer to be inducted into the National Museum of Dance Hall of Fame. On August 15th, MJ was officially inducted, and he was the first dancer from pop and rock ‘n’ roll to have such an honor.

A group of MJ fans were planning on going big for the King of Pop by raising money for an entire garden, the garden would then stand for his tribute. The garden would be permanent, and the size would depend on the amount of money the group could raise.

Tickets for the hall of fame induction were running pretty steep, and were costing around $300 each. If you were luckily enough to go, and to afford a ticket, then I’m sure it would have been worth it. 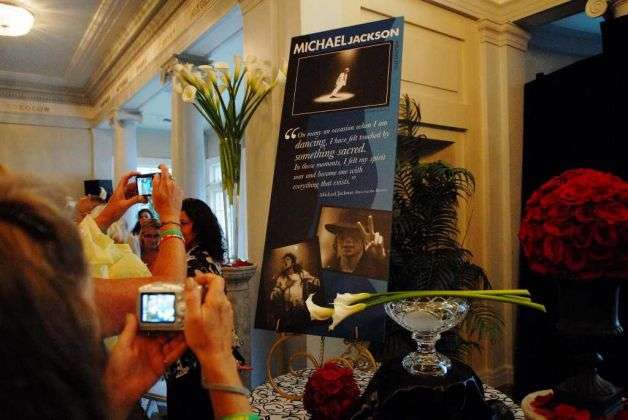 If you do not know who Bubbles the chimp was, well then maybe you should learn a little more about Michael Jackson. Bubbles was a … END_OF_DOCUMENT_TOKEN_TO_BE_REPLACED